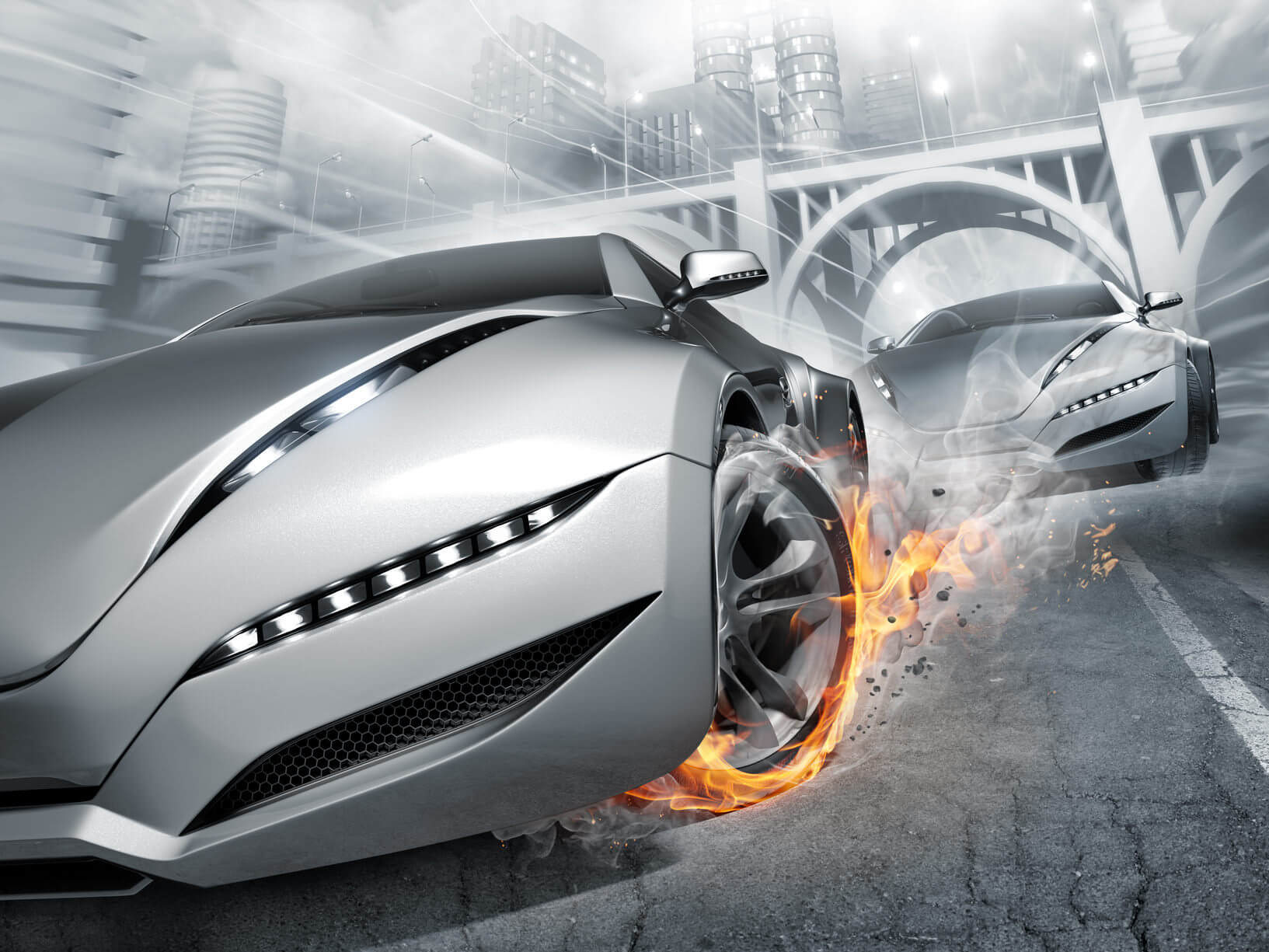 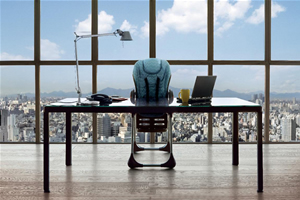 AW: Nicholas's day does not turn out for every child even-handedly.

Dear Sir or Madam, Dear Rules of the UNICEF,

Regrettably, my person suspects more and more that many of your employees or your institution UNICEF would "stick" to your jobs and presumably become scared of losing the job, if one could challenge for your place by accordingly right solutions e.g. the place for UNICEF and any other institution or any other taken places of your field.

Nobody from your field of activity must lose the job, if the called achievement, which concerns strictly speaking the whole humanity, is also done well by your institutions!

Otherwise my person would like to prohibit such a kind of help by more or less hard ill persons responsible!

Time is running out for many people from the threatened areas of earth, only because some of you position themselves over the higher right to life and understand the "begging bowl" as the universal remedy and also spread this elementary mistake.

Nothing is to be argued against additional well-intentioned donations, however, the begging bowl may not be belied the reality because also you and every other can use or were able to use a very high standard of living by the poorest of the arms particularly in Africa or Asia! Better you and every other must not forget that and start finally perceiving the reality of your own milieu and your own motivation and do not repress any longer!

Read please the enclosed writing via link and the writings of various homepages of my person, as long as you have got the possibility, because these writings are salutary and prove a sense!

Thus I remain yours sincerely

HP.: Since my person is checking on the Internet some international aid organisations, because of some websites arising thereby must be made clear again: For relevant leisure activities in groups by means of a so-called good purpose or for reasonable adventures abroad hunger and misery in the world are a too serious matter, if besides no provable sustained turn has resulted from and can be proved in the affected countries of earth!