Welcome to my various Homepages. 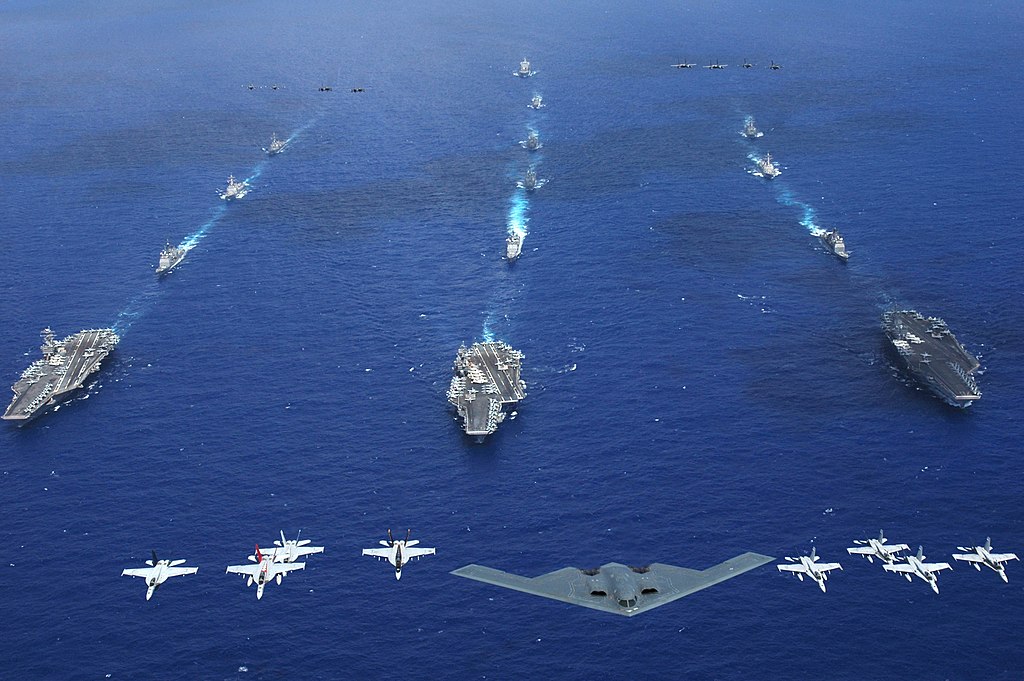 Free English translation on 9 August 2021.! The German-language document you may find here!

As it has been announced on the Internet, cowardly airstrikes involuntarily kill people, mostly even children, by the bombs, just as if the Huhti rebels throw a bomb into the crowd!

In this regard, what is the difference between the airstrikes and the attacks of the Shiite rebels?

Please finally start to think and to think again, by what young people have to go senselessly to death!?

Who and by what is made possible that people can be seriously injured or killed in masses, although these people have not done the slightest thing to you and to the rebels?

Answer: It is the arms industry of the rich nations and it is the worldwide import-export arms trade including the entire billion-dollar arms industry that the poor country of Yemen and the people in Yemen are currently feeling.

End is now for all involved!

Only in this way one can conquer the "devil" and catch him and not by sending innocent people to death with the same indiscriminate hatred!

With united forces one can move and reach everything, however, no state of the earth may step thereby out of the line!!

That means: All existing weapons and explosive devices as well as every war material will have to be handed over worldwide to well-guarded and absolutely securely locked collecting points of every country or must be confiscated and may be available only for the case of emergency.

The emergency occurs if mankind should be threatened by alien creatures or by meteorites, because only then man has the right and the duty to protect and defend himself with all means possible.

Think well all of you, especially those who sit on a powder keg and have not even noticed it!

Every arms trade and every arms industry must be stopped immediately and instead the world must be "converted" to the bicycle and thus to the bicycle trade, because the environment is already fighting back, in that the disasters will multiply recognizably and will be a next threat to mankind!

Be wise and act in the future with sense and mind!